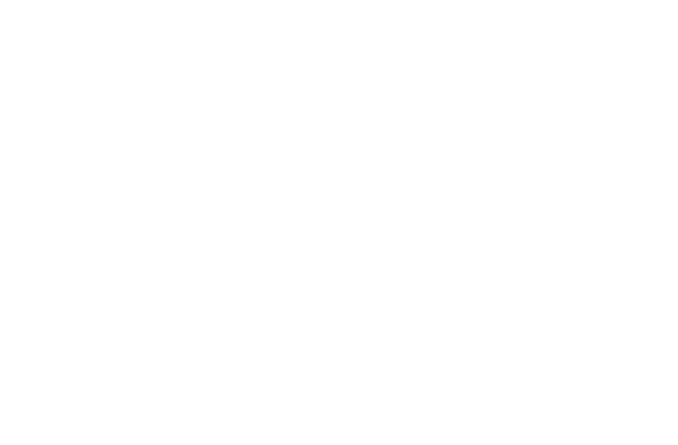 GROBLERSDAL – A nine year-old Grade 3 learner at Julian Muller Primary School in Groblersdal, Reatlegile Makgata, who has been chosen as Miss Limpopo Province Jnr semi-finalist has embarked on a drive against bullying.

The anti-bullying drives by Reatlegile, which seek to conscientise learners on bullying, took place from the 18th to the 19th October respectively.

Little Reatlegile spent the two days with over 330 learners to share and spread her messages on what bullying is at schools, how to stop and recognize it and also hot to prevent it.

“Bullying is not a kind thing to do to someone, it prevents other kids from enjoying their childhood, playing with others and some are even scared to go to school because of bullies. This is something we need to come together as parents, learners, teachers and even our communities to stop,” said Reatlagile on her visits.

Reatlegile said the acts have the full potential to deprive South Africa of having future leaders and role models.

Little Reatlegile is expected to ascend the stage as Miss Limpopo Jnr semi-finalist on 27 November 2021 and her anti-bullying campaigns continue.

The country has in the recent past experienced a series of bullying incidents at various schools that made rounds on social media platforms.

Messages against bullying have since been heard from all corners of the society as they cautioned against the dangers of the practice which have also led to loss of lives of the victims.