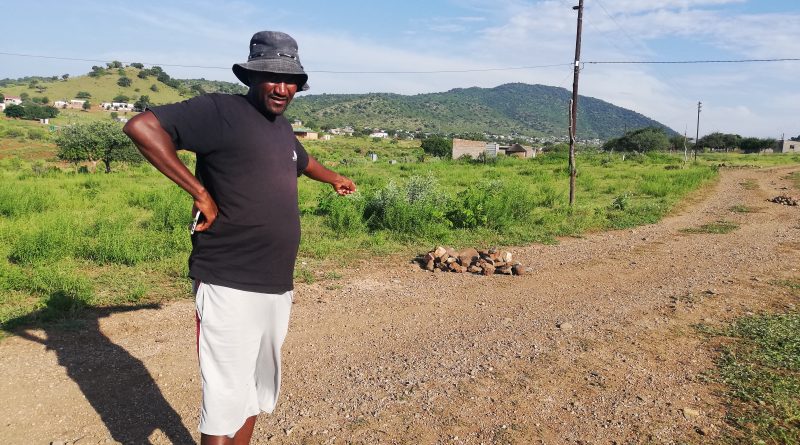 Human remains of more than 10 people were discovered at Ledingwe village in Burgersfort. They were found by a community member near an abandoned shop next to Mohlatlole’s tavern on Wednesday 24th of February in the afternoon.

This does not come as a surprise to the people of Ledingwe as it’s not the first time they find human bones in their village. Abel Manthata explained how the matter was handled. “We found human bones of two people a few years ago, luckily we found their families. We are hoping to find families of these 10, so they can be laid to rest.” he said.

According to a member of the Police forum, Mashishi Maphalla, these remains seems to be buried in a mass grave. “The bones are on top of each other, you can see more than 10 skulls along with teeth on the ground. We have been walking on them for so many years” he said.

Sergent Makgopa said they will refer this matter to the forensic for further investigations. According to Mashishi Maphalla, the police said they can also help in finding the families of the deceased.

Ward council Abraham Sebetha adds that the councilor is still trying to get hold of the department of home affairs for further investigation.