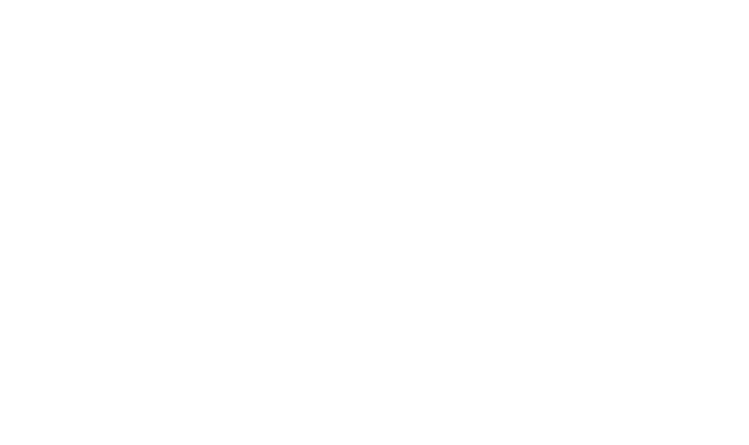 St Rita hospital in Glen Cowie, outside Jane Furse has been without sufficient water for allegedly three weeks.

As a result, an operating room was not working.

Patients were forced to be transferred to Jane Furse hospital for operations.

And only patients who are emergent were attended.

According to the official opposition party (EFF) in the Sekhukhune District patients informed them about the above mentioned matter.

A party member who is also a councillor within Makhuduthamaga Local Municipality (MLM), Gift Machaba, said, after received the tip off they visited the hospital.

Machaba said they went there on April 21st and discovered that the hospital was running without water for weeks.

During their engagement with hospital management, the management revealed that the service provider does not supply them with enough water.

“We were told that one of the pipe lines was burst and affected the hospital,” Machaba explained.

Councillor Machaba said when patients were transferred; both nurse and doctors denied departing with them stating that they were employed to perform their duties at St Rita’s and not anywhere else.

“You cannot conduct an operation without sufficient water which is why patients were transferred to another hospital,” said Machaba.

“This could lead to genocide because the shortage of water has now lasted for three weeks. You cannot allow institutions like a hospital to run for three weeks without water. But we advised them to consider a borehole system,” he concluded.

This paper contacted mayoral spokesperson Percy Moagi to figure out if the executive mayor Julia Mathebe was aware of this matter.

However Moagi advised the paper to contact Executive Mayor direct.

“I am a politician. I can’t answer that one,” Mathebe responded on the phone with Sekhukhune Times.

Mathebe further said she could only comment if it was a political report.

According to chapter 3 of the Water Service Act it states that: “In an emergency situation a water service authority must take reasonable steps to provide basic water supply and basic sanitation service,”

Neil Shikwambana, provincial health department spokesperson, confirmed that he received media queries and promised to respond to them in due time.

But at the time of going to press he had yet not responded.