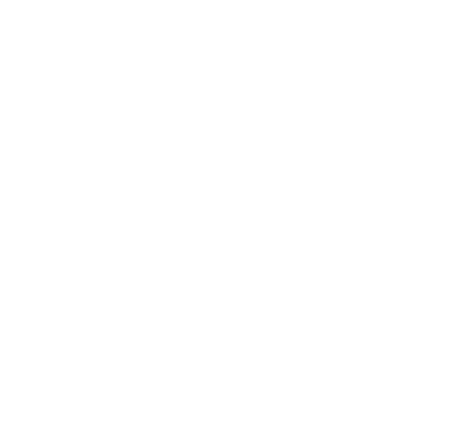 It is alleged that on 18 December 2021, the child was playing in the street with other kids when Mokwena lured her to his house and raped her.
“After the ordeal, Mokwena then released the child and gave her R2 to buy some snacks. A neighbour saw the child coming out of Mokwena’s house and asked the child why she was not walking well.
“The neighbour later alerted the mother and the child was taken to the clinic the following day. Later it was confirmed that she was raped by Mokwena who was arrested by police,” revealed Limpopo NPA spokesperson Mashudu Malabi Dzhangi.
The case has been postponed to January 30 for further investigations and a formal bail application.

Woman claims to have been unfairly replaced as an assistant teacher