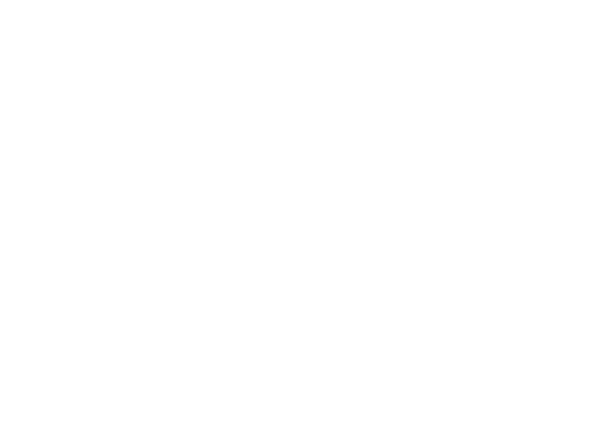 MOUTSE – The Dennilton-born award winning author, actor, entrepreneur and motivational speaker, Vusi Mabena, has in a short space of time from his last project produced his fifth book titled “Scars and Tribulations of My Journey Volume 5”.

Mabena’s latest motivational book aims to uplift the readers spirit as he describes it as inspirational and teaching people not to allow laziness and life tribulations to become their stumbling blocks to what they desire to achieve in life.

“The book encourages the reader to have self-belief and to familiarize themselves with the hardships of life no matter what happens,” said Mabena.

The 29 year-old Mabena has written five books in a period of two years and is also the recipient of the Best Poet Award in the International South African Poetry Awards (ISAPA) in November 2020.

The writer says he feels speechless and runs out of words and does not believe that he has accomplished so much in just a period of two years.

“To be honest, I never thought I would have released five books so far. My wish is to keep on writing in order to change the lives of as many people as possible,” said Mabena.

Mabena promises the readers more publications in the near future and commits that he will not quit the pen and paper anytime soon.

In his latest book, “Scars and Tribulations of My Journey”, the 29 year-old says he has worked with Nompumelelo Mthunzi, who he adds was also hands-on to ensure success of the project.

“It was amazing working with him. My aim is to empower other young up-coming writers to become the greatest authors in future,” said Mabena.

He has last week won the Best International Author award after he was nominated in the African Print and Poetry Awards (APPA).