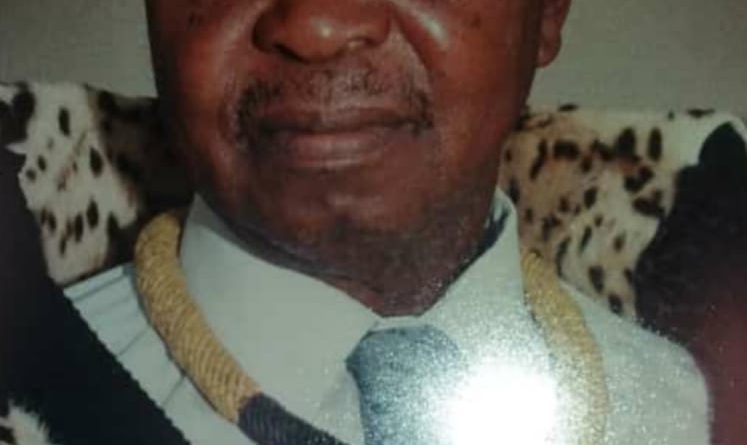 Another king has fallen yet again, Sekhukhune continues to mourn traditional leaders. After six years of stepping off the throne, King Mokgomo Maserumule Matlala has passed on. The Royal family of Bakone Ba Matlala a Rakgwadi announced the King’s passing on Saturday, February 13th at the age of 97.

According to the chairperson of the House of Traditional Leaders in Limpopo Kgoshi Malesela Dikgale, Kgoshi Matlala was the eldest of all chiefs in all nine provinces at the time of his death.

Matlala who was intrigued by Politics from a juvenile phase was taught by the likes of Oliver Tambo at St Peter’s. Later after years, the late Dr CN Phatudi appointed him as the first Chief Minister of the Bantusan homeland in Lebowa, although he was the Minister of finance before serving duties as Chief Minister.

However, he lived to be remembered with his ways applied in matters that were brought to the tribal court. His famous phrase “Bogoshi ga bo timellwe ke moshate” which means Kingship can never be hijacked, a popular quote used by many leaders when addressing royal conflicts.

In 2016 Matlala handed over the kingship baton to his son with the late Queen mother Mogwape Matlala, King Rakgwadi Donald Matlala.

The King will be buried in the Royal Kraal on February 27th, a service will be held at The Royal House at 7h00 in the morning.

BPSA reiterates its call for fencing off dams