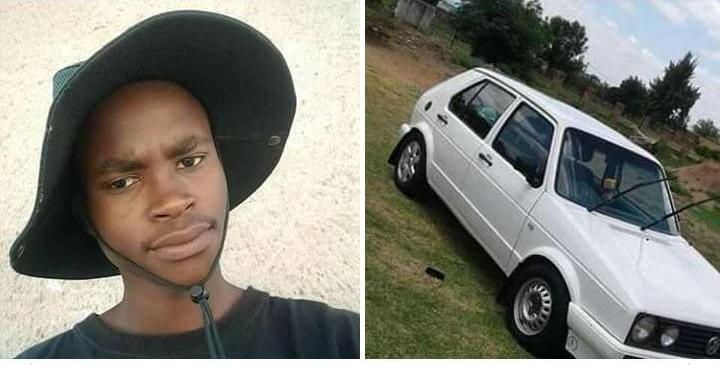 At the time he was reported missing, police said it was alleged that Mhlangu arrived at home from Bronkhorstspruit location where he took his grandfather for medical treatment. Afterwards, he left his grandfather and drove off in a white Golf vehicle with registration number JWE915MP.

He allegedly told his family that he would be back home in the afternoon but never returned and had since disappeared until he was found murdered on Saturday. Attempts then to locate him at family and friends’ were not successful.

Meanwhile, police in Sekhukhune are investigating after the disappearance of a 19 year-old man, Clement Malepe from Dihlabaneng Village who reportedly disappeared on 13 February 2021.

According to his mother, she sent him to certify documents at the local police station and to withdraw money. He did not return home and spent the night at his uncle’s house at Ga-Mashegoana Village. He then woke up early and informed his uncle that he was going back home but he never arrived and has since disappeared.

Anyone with information on his whereabouts is requested to contact Detective Warrant Officer Kgagara at 082 414 2663, crime stop number 08600 10111 or the nearest police station.

Department of education offices closed down due to Covid-19