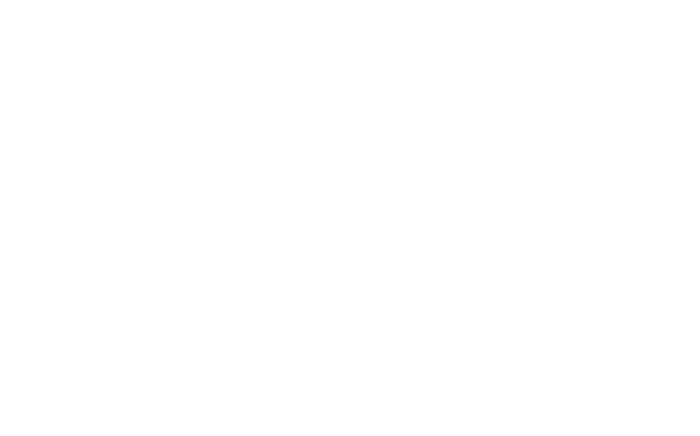 The VBS Mutual Bank scandal has claimed its first casualty in the Fetakgomo Tubatse area.
Keaobaka Remigious Kgatitsoe (42) was sentenced to five years imprisonment which was wholly suspended for five years when he appeared in the Pretoria Specialised Commercial Crime Court on 12 July 2022,  the matter was on the Fetakgomo Tubatse Local Municipality (FTLM) case relating to VBS investments.

Kgatitsoe was not employed at the FTLM but was doing business with the municipality.

“Kgatitsoe, the owner of Kelotloko Property is reported to have assisted the Chief Finacial Officer of the municipality to submit fictitious invoices to VBS linked to the investments made by the municipality. Kgatitsoe is said to have moved the received money through his accounts and eventually paid the biggest portion over to the Chief Financial Officer,” said Hawks spokesperson Col Katlego Mogale.

Mogale said Kgatitsoe entered into a plea bargain with the State in terms of section 105A of the Criminal Procedure Act.

“He was also ordered to pay back the amount of R463 955-55 to the liquidator of VBS. The amount must be paid back in four instalments,” added Mogale.

The FTLM invested more than R 230 million with the VBS.

Suspect killed by mob and the other arrested during Stokvel robbery.