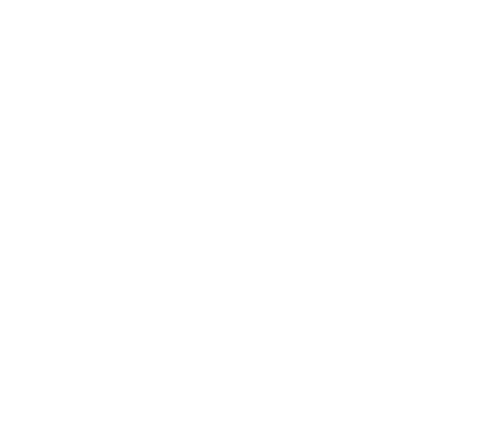 According to the Limpopo SAPS, Nangoma was arrested on December 3 at Praktiseer Dark City after he allegedly committed the crimes.

The Limpopo SAPS stated, “It is alleged that the victim was playing with other children in the neighbourhood, when her mother noticed that she had disappeared and started to search for her, with assistance of the community. The SAPS was called and proceeded with the search operation.The child’s body was discovered dumped in a neighbour’s yard.
“The police immediately commenced a manhunt for the suspect, who was said to be residing in the same street as the victim. He was found hiding in a neighbour’s yard and was immediately arrested. Preliminary investigations conducted at the scene indicated that the victim was raped before she was killed,” said the Limpopo SAPS spokesperson, Brig Motlafelo Mojapelo.
The provincial police commissioner, Lt Gen Thembi Hadebe, commended the police for their prompt response that led to the arrest within hours of the crime being committed.