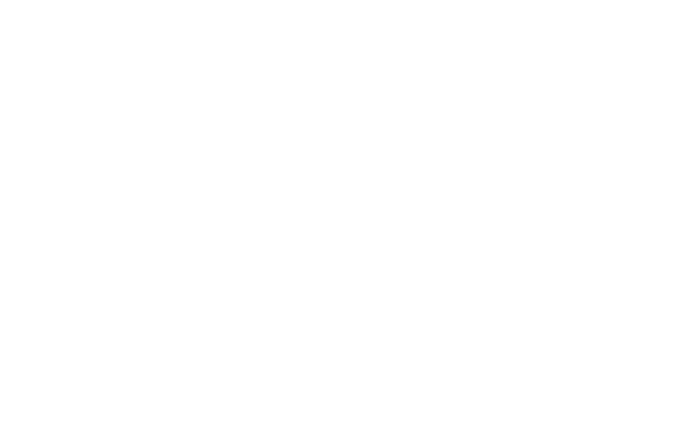 The spiritually gifted man who comes from a Christian family said he was always inspired by the Zion Christian Church (ZCC) Mokhukhu worship songs at church to become an artist.

Aged just 8, his grandmother Bapela Matheepe taught him the power of prayer.

“I went to Ngwanabekane Primary School and then Molebeledi High School. I am the first born of three children. I was raised by a single mother. I would say we are all vocally talented at home but I am not sure where we got this talent, because my mother can’t sing,” Victor explained.

Growing up with the love of gospel music, Victor said he always loved singing and often listened to songs of the late Oleseng Shuping

He formed a school boys’ choir named “the bluza” in his High school years.

“I led the group, and we would sing at every school event” he said.

Victor also made his mark in the North West province (Marikana) when he was a chorus (leader) of ZCC mokhukhu in 2016.

Before that he said he was always singing and pretended as if he sang for an audience.

“God uses me to deliver his message to the people through my songs,” explained Victor.

He released his first album in 2018 titled “Eloi Baba” consisting of 8 tracks. And the following year he released another album titled “Tatane”.

“On my third album I realised that in some parts of my songs, I don’t sing but speak the word of God,” he added.

Victor said: “I think it’s been a long time coming. People are always looking for something new. I’m looking forward to releasing my firth album this year,”

“The challenges I face as an artist are mainly around lack of sponsorship. I seek for sponsorship because it is hard for us as artists to make a living out of our music,” he said.

He merely performs his tracks on various occasions like wedding and unveiling of tombstone events.

People who are interests to interact with him could contact him at 072 055 9458 or visit his Facebook page:  Victor Tau Moshidi.

Millions of South African ready to make a mark