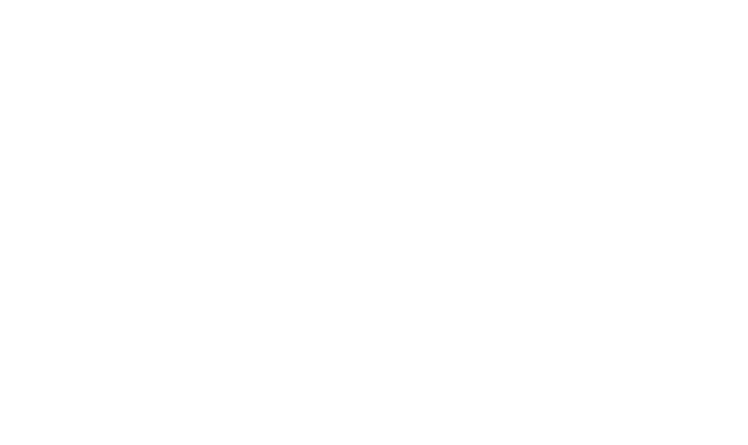 Kgatla ventured into the local media space when he came up with his own newspaper within Elias Motsoaledi Local Municipality (EMLM), the Newsmaker which later changed its name to The Voice of Sekhukhune.

He then founded a local media forum which incorporated both community radio stations and print media houses in Sekhukhune district to fight multiple challenges faced in the industry and to attain recognition of local media by local municipalities.

Kgatla obtained certificates in journalism offered by the Independent Communications Authority of South Africa (ICASA) and another in local media sustainability from the Media Development and Diversity Agency (MDDA). He also was in possession of a teachers diploma from the then Ndebele Teachers Training College.

He worked as a Community Liaison Officer in the Madikoti  road construction , Masakaneng phase 1 electrification project and the Groblersdal testing station implemented by the EMLM.

Kgatla is survived by his seven children, his mother, two brothers and his wife. He will be buried on Saturday, 15 January 2022. The funeral service will start from 07:00 at Masakaneng settlement outside Groblersdal.

Theft of electricity brings community to its knees