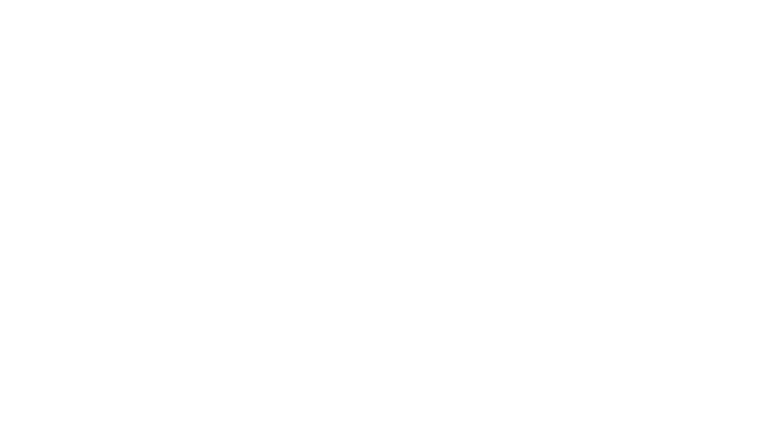 “Radio is the theatre of the mind, so they say. I agree with that. Once you fall in love with it, you will never turn back, you will always be addicted and want to hear more,” this is according to Tshegofatso Kgaditse, also known as DJ Tshegolicious Blesser95.

Kgaditse was last month  bestowed with  his first award by the  Limpopo’s Sepedi Music Awards in the category of Best Radio Presenter, the ceremony was held at Meropa Casino, Polokwane, on the 27th November 2021.

“Nkweše bose, ke go kweše bose, re kwešane bose,” these are addictive words of the most phenomenal radio host and the producer when he is live on air.

Kgaditse was born and bred in Mašwanyaneng, Ga-Masemola in Limpopo. The 27-year-old radio presenter started his journey for the airwaves at an early age and that did not end at any time, he strived for perfection though along the way it was not easy for him to realise his potential .

He told Sekhukhune Times  that he was criticised and rejected by the local radio stations to give him a chance to shine.

He did not give up, he pulled up his socks and took those critics into a lesson, he shaped his mistakes into a better direction and managed to have a space where he want to be.Today he is one of the emerging radio maestros.

For over seven years, he did not give up on his dream of serving people with his voice and his inner strength is drawn from the music he listens to, which is mostly Gospel and Pop.

“The kind of music I listen heals me and drive my passion. Indeed hard work pays , DJ Tshegolicious is the testimony behind those words of courage. “

The popular presenter  is the host  of  the breakfast show at Masemola Community Radio (Mascom FM 107.5 Mhz) from 6 to 9 am weekdays”

He adds, “Being a radio DJ/presenter is not an easy job, it is one of the challenging sectors to be at.”

Asked about his feelings after winning the award, he said, “Wow! This award reminds me that people love my work and it also tells me that when God say is time, truly is time.

“ Thank you to all the people who voted for me. And my advice to all who want to follow this industry, I would like to say, love radio and have a passion for media. Communicate with people who are already in the field and seek guidance,” he said.

His dream is to grow in this industry of media, take radio to the next height.

Do catch him on the breakfast show at Masemola Community Radio) from 6 to 9 am weekdays.

Halala! We truly wish him the best of luck with his plans and congratulations on the award.