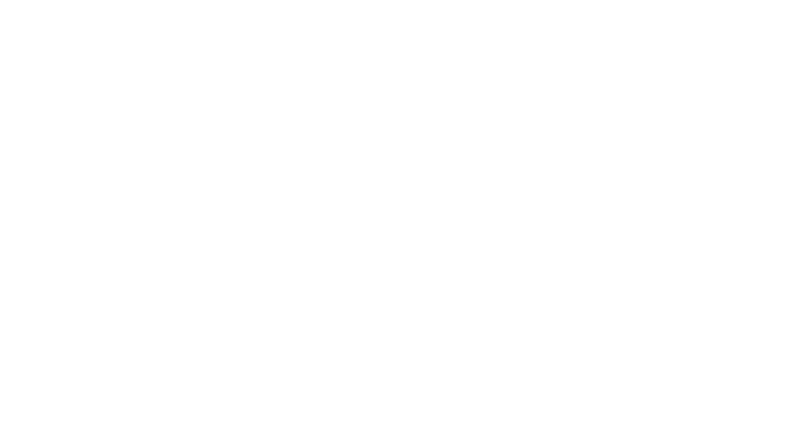 GROBLERSDAL – Sekhukhune District Municipality Executive Mayor position has attracted a lot of eyes in the recent past following the 2021 local government election.

Last Thursday, SDM convened a council sitting at the Groblersdal Agricultural Hall to swear-in councilors, the Executive Mayor, Speaker of Council and the Chief Whip of the ruling party, the African National Congress.

The Municipal Manager, Maureen Ntshudisane, adjourned the meeting after the swearing-in of councilors for a date to elect the Executive Mayor of the district municipality, the Chief Whip and Speaker of council.

The decision was reportedly taken after some disgruntled members of the ANC took in the direction of the high court to interdict the process. Seven day after, the spotlight remains on the district municipality with regard to who leads it in the current political administration.

Prior to that, he had been extensively involved in the local government, dating back to 1994, when he was elected chairperson of Ngwaritsi, during the first pre-interim phase. That was before the first democratic local government elections on 1 November 1995.

During the second phase, between 1996 and 2006, he was councilor for the newly established Ngwaritsi-Makhuduthamaga Local Municipality. Between 1998 and 2000, he was Chairperson of the Northern District Council.

The position automatically made him member of the South African Local Government Association. Key responsibilities included the transformation of local municipalities during the transitional period.

After the 5 December 2000 local government elections, the third and final phase, which established the current municipalities, Ramaila was elected to serve as councilor in the Greater Sekhukhune District Municipality, as it was then called.

Then, he was appointed Member of the Mayoral Committee (MMC) responsible for finance. He remained in the district council until he was elected Executive Mayor in 2016.

Politically, Ramaila is the incumbent Chairperson of the governing African National Congress (ANC) in Sekhukhune region, the position he first held between 2000 and 2003. He was previously Treasure of the same regional structure, was member of the ANC provincial committee in Limpopo between 2005 and 2008 and has held several positions at the branch.

Ramaila’s activism dates back to his days as a youngster in secondary school, where he a member of the School Representative Council. He continued with activism when he left school without completing matric, in the labour union movement National Union of Mine Workers when he still worked as a miner at Emalahleni.

After he had returned to school to finish matric, Ramaila later studied for a teacher’s diploma at Sekhukhune College of Education and subsequently became a teacher, an activist and leader of South African Teachers Union. He is currently a member of the national executive committee of SALGA.

Millions of South African ready to make a mark