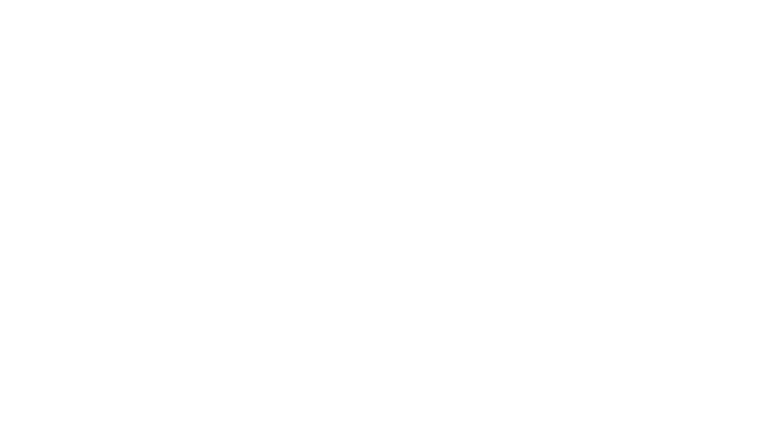 GROBLERSDAL– Following Local Government Elections on 1 November 2021, new councilors were sworn in during a council meeting held at the Elias Motsoaledi Local Municipality chamber on 22 November.

Simon Makua, EMLM Spokesperson, said the occasion included the election of the Speaker of council, Chief Whip and Chairperson of the Municipal Public Accounts Committee (MPAC).

Makua added that the swearing in occasion also saw the putting into office, 61 councillors from six political parties represented in council that are African National Congress (ANC) with 36 councillors, Economic Freedom Fighters (EFF) with 14, Democratic Alliance (DA) with 04, Bolsheviks Party of South Africa (BPSA) with 02, VF Plus with 01, Answer for the Community with 01 and Dennilton Residents Association with 01.

“The newly formed council of EMLM elected into office Magetle David Tladi as Mayor and Dieketseng Masesi Mashego was nominated and elected unopposed as Speaker of council during the first special meeting,” informed Makua.

Speaking at the swearing-in ceremony in Groblersdal, Tladi said he humbly accepted his election to be EMLM Mayor.

“In this regard, allow me to most sincerely express my profound gratitude to the provincial and regional leadership of the ANC, ANC Caucus and all members of the ANC for the confidence they have expressed in nominating me to this responsible position.

AS the mayor I am committed to work as part of and with the executive committee, the municipal council and the administration and everyone else who is committed to working towards the realization of the ideas of our people,” said Tladi.

The new mayor made an undertaking that as the new council , they would focus on basic services and core function of the municipality.

Meanwhile, Minah Bahula was on the same day during Makhuduthamaga Local Municipality’s first special council meeting, unanimously re-elected as the mayor of the local municipality for the next five years ahead.

Mayor Bahula was elected alongside Mantile Judy Mphelane the local municipality’s fifth Speaker and Mosedi Thamaga elected as the Chief Whip of council.