The DA said the appointment was irregular as the municipality placed an SCM officer on a salary level 5 at the position of SCM Manager on salary level 3, a higher salary level bracket, on 15 September 2020.

According to the DA this is despite the availability of other competent officials on salary level 4 – which would have been the next level of supervision within the finance department.

The party said that appointment was in violation of the SDM Acting Policy 2020/2021, which was approved by council on 13 July 2020.

It further said that the fact that the official in question acted a s a manager for SCM between 15 September 2020 and 13 August 2021, a period of 11 months, without council approval was a further violation of the policy.

Maila said in the official’s capacity as acting manager for SCM, she has been responsible for the capturing of tender documents from bidders as well as deciding on which bids or tenders met the requirements as specified and which ones did not.

The caucus leader further informed that the official served as a member of the bid adjudication committee for almost the entire 2020/2021 financial year and given that irregular appointment, all tenders in which the acting manager for SCM participated should be independently audited to ensure that they were all above board.

He added that it would not be surprising if it turned out that the acting manager was installed by the ANC-led municipality for nefarious reasons and to unlawfully push through dodgy tender contracts that run into hundreds of millions of Rands.

Maila concluded that the DA called for a full investigation into the blatant disregard of policy by Executive Mayor Stanley Ramaila and Municipal Manager, Maureen Ntshudisane and that the appointment of the acting manager for SCM be immediately reversed. 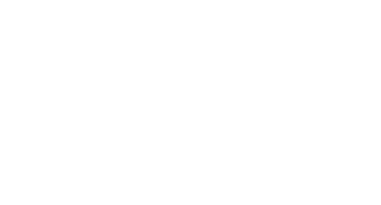