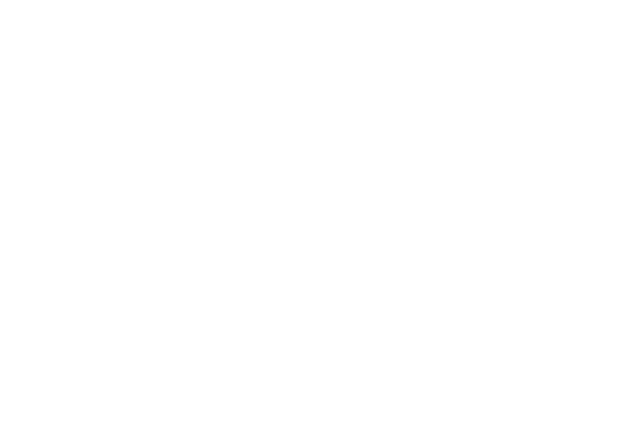 Limpopo dam levels are steady this week amid the consistent decline that has been experienced in recent months due to lack of rains, a status of reservoirs report issued by the Department of Water and Sanitation early this week has revealed.

Moreover, the water storage in the province has also declined and stands at 1 216.9 cubic metres out of a full capacity of 1 480.10 cubic metres.

The Polokwane Water Supply System with dams supplying water to Polokwane and surrounding areas is currently sitting at 86.9%, a decline from last week’s 87.3%.

Ebenezer Dam in Groot Letaba, which supplies most communities around Polokwane, has dropped from last week’s 99.2% to 98.8% this week. This is however a huge improvement from last year when it stood at 13.1% at this time.

De Hoop Dam in Steelpoort, which supplies the community of Sekhukhune and the local mining industries, has also declined to 96.2 this week, compared to last week’s 96.4%. This is an improvement from last year’s 92.5% at this time. Flag Boshielo Dam is normally at its full capacity but is now on a continuous downward spiral, recording 82.4% this week from 82.9% last week. The dam recorded 95.4%. last year at this time.

Mokolo Dam in Mokolo River has also decreased and is now sitting at 99.3% this week from last week’s 99.5%.  This is a great level compared to 47.8% last year at this time.

The Department of Water and Sanitation still reiterates its call on water consumers in the province to continue using water sparingly, as the dams continue to decrease week on week.

The ANC retained ward 13 within FTLM

Limpopo’s underperforming schools to be merged