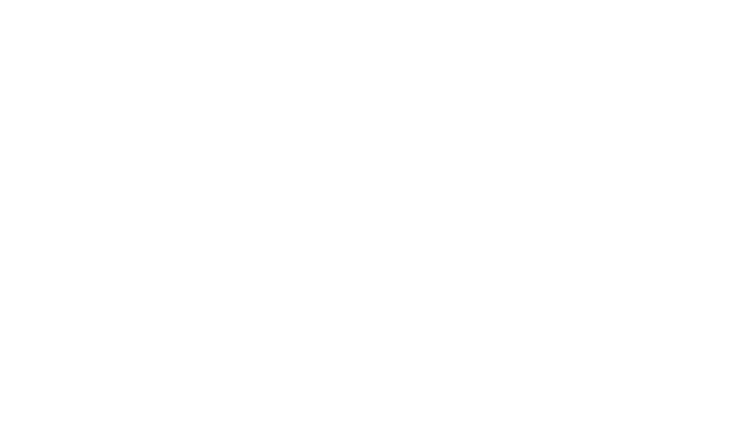 GLEN COWIE – Following a raging incident on Thursday involving a teacher and a learner at Matshumane High School in Glen Cowie, Nebo, the Limpopo Department of Education has promised debriefing and support for the learners at the school.

Members of the community were sent into dismay when a video showing a teacher chasing a learner at the school with a stick made rounds on social media later that day.

According to sources the incident followed after the teacher rebuked the learner in class, a reprimand which did not sit well with the learner.

An exchange of fists between the learner and the teacher ensued inside the class. During the hit of the moment, the learner seemed to have run outside and pelted stones at the teacher.

The angry teacher is then seen in the video in pursuit of the learner with a stick as the learner ran for safety.

It is reported that the learner was after sometime, appeased by one of the teachers at the school and the matter was given attention in an administrative room.

On Friday, the paper engaged the Limpopo Department of Education on the incident seeking to find out if the department was aware of it and what was being done following the miasma at the school.

Tidimalo Chuene, Limpopo Department of Education Spokesperson, said as the department they were aware of the incident which according to a report they received from Sekhukhune South District office, occurred on Thursday.

Chuene said police were called in and they took the learner away and the Department of Social Development was also contacted for the necessary assessment of the learners.

“There was no one harmed during the incident. However, we will be sending our psychological team to the school for debriefing and support,” concluded Chuene.