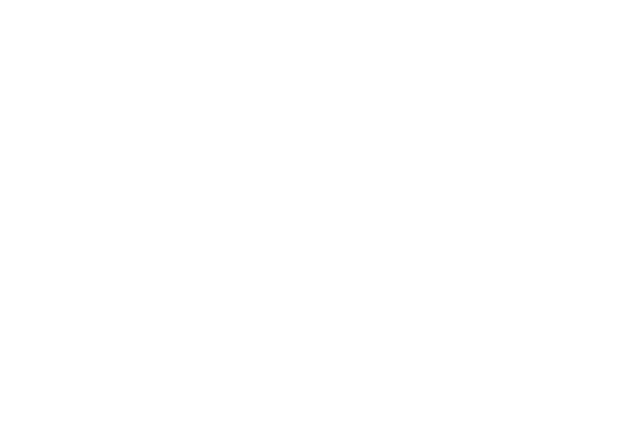 African National Congress (ANC) has retained ward 13 within FetaKgomo Tubatse Local Municipality (FTLM) after the majority of voters have voted for it in the previous by-elections that took place on May 19th.

The party candidate, PutiPuti Mokgakala is the new ANC ward councilor after his party emerged victory there.

Despite winning the ANC within the ward, the provincial electoral commission indicated that the voter’s turnout in the FTLM was disappointing.

The national commission has appointed former Deputy Chief Justice Dikgang Moseneke to review and determine if the elections can be free and fair amid the covid-19 pandemic.

His appointment is supported by the law with Section 14(4) of the Electoral Commission Act (51 of 1996) pending elections will be free and fair.

An election analyst, Wayne Sussman said the overall picture is very positive for the ANC due to the fact the part has won in many wards, saying it has a lot of momentum for the local government election set for October 27th, 2021.