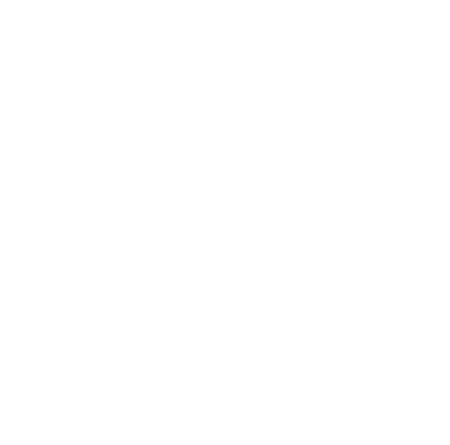 Three men were arrested by the SAPS Limpopo Highway Patrol (LHP) team on Saturday, they were found with copper worth R200 000 at Moroke.

“At about 00:40, the team operationalised the information about a white Toyota Hilux bakkie that was travelling along the R37 road next to Mecklenburg policing area.
“The team stopped the vehicle and found three men who could not provide any permits to travel during a curfew period.
“The vehicle was searched and the SAPS found 900 kg of copper cables with an estimated street value of R200 000,” said Limpopo SAPS spokesman Col Moatshe Ngoepe.
The suspects aged between 33 and 62 were immediately nabbed for being in possession of suspected stolen properties and a further charge of Contravention of the Immigration Act and the Disaster Management Act were also added to a 33 year old suspect. The vehicle was also confiscated.
The Provincial Commissioner of the SAPS in Limpopo, Ltd Gen Thembi Hadebe has complimented the outstanding work done by the men and women in blue throughout the province.
She further pleaded for more commitment in ensuring that the inhabitants of this province are feeling safe and protected by the SAPS. The suspects will soon appear   before the Mecklenburg Magistrate.

Municipalities not keen to support netball

Wife and boyfriend sentenced to life imprisonment for murder of husband

Local businessman sentenced and ordered to pay back VBS money