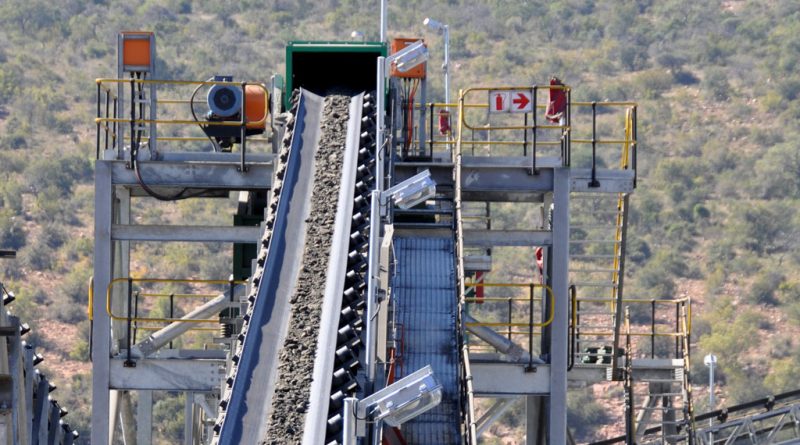 Three people died during violent protests at Annesley Mine at the old Segorong village on Monday morning.

The violence led to the deaths of a community member from Segorong and two security officers working at the mine.

The Tubatse SAPS have arrested four suspects aged between 31 and 42 following the protests.

“A group of protesters from Segorong village allegedly went to the said mine at about 10h15 and on arrival; they demanded to meet the management. They then allegedly overwhelmed the officers on duty, disarmed them and during the confrontation, some shots were fired. The windows of the guardroom were also smashed, “said Limpopo SAPS spokesman Brig Motlafelo Mojapelo

He said two security guards were in the process shot, one died on the spot and the other died at the Dilokong Hospital on Tuesday. One of the protesters was also shot and taken to the local clinic where he later succumbed to injuries.

“The police were then called and on arrival, the group started running in different directions. The two security officers were still in the vicinity, lying on the ground. One was certified dead by paramedics and the other was taken to Dilokong hospitals were he later passed on.”

Mojapelo said police managed to recover a rifle that was found abandoned in the area but a pistol is still missing. The rifle was allegedly robbed from one of the security guards.  The motive for this violent protest will be determined by the unfolding police investigations.

The Acting Provincial Commissioner Major General Samuel Manala has strongly condemned the incident and has urged the investigators to hunt down the remaining suspects and bring them to book.

The suspects were scheduled to appear before the Praktiseer Magistrate’ Court on Wednesday. They faced charges of three counts of murder, robbery and malicious damage to property. More arrests are expected.

Anyone with information than can lead to the arrest of remaining suspects should contact the investigating officer Det Sgt Patrick Rampepe on 065 835 0980, crime stop number 0860010111or the nearest Police station.

A man appeal to the community to report lost ID’s