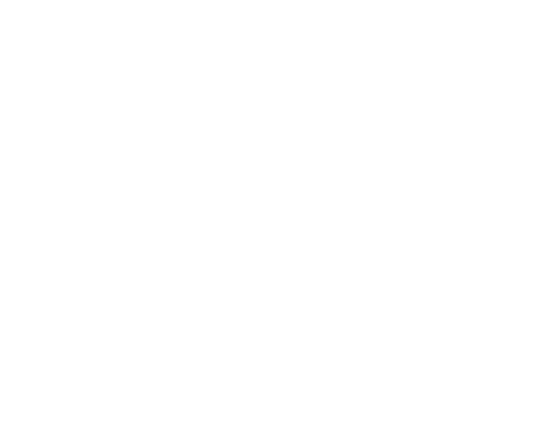 On Tuesday night, Ba Bina Noko revealed the acquisition of Mosala to bolster their technical team and to increase their chances of getting promotion to the elite league. Sly will assist head coach Macdonald Makhubedu.

The 46-year-old is the former TS Sporting head coach and has established his coaching career in the ABC Motsepe League, National First Division and the Premier Soccer League.

Before his appointment at the Sekhukhune side, he spent over two seasons with Tshwane outfit Pretoria Callies,  as the assistant to Sammy Troughton and were both in charge when Callies gained promotion at the end of last season.

“I am delighted to have joined Sekhukhune United coaching staff and this exciting team. I hope to make an important contribution to the club’s success” he told the club’s official site.

Meanwhile, the club’s executive chairman Simon Malatji is excited to have Mosala on board and believes that he will add value to his team.

“We welcome Mosala to the team. We are looking forward to having him play a pivotal role as we return to the second round of the league,” said Malatji.

Sekhukhune United are currently position two in the GladAfrica championship log, they have played 15 games and have accumulated 24 points.

Mobile classrooms promise yet to be delivered http://disq.us/t/3zjkiso