Maijane residents in Ga Mphahlele outside Lebowakgomo in the Lepelle Nkumpi local municipality attacked a male suspect accused of human trafficking in their area on October 14.

Footage shows angry mob taking matter into their hands by beating up unknown suspect linked to horrific issues such as Gender based Violence (GBV) and human trafficking.

People on the scene said despite caught culprit red handed he also confessed being a human trafficker works with white men targeting women in particular.

Members of the community in Sekhukhune have previously raised awareness over scourge of child kidnapping.

They said nothing assured their safety during time like this when country heading to festive seasons.

Residents reiterated their disappointment over justice system which according to them freeing allege serial killers and rapists.

Asked why they didn’t hand over a suspect to the police resident said it wasn’t necessary because they knew they would not put suspect behind bars.

Angry mob said it was painful to see perpetrators roaming the streets freely.

United mass has said perpetrators who continue to terrify community should be disciplined by mob justice without anyone intervention by anyone. 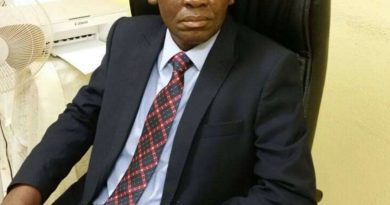 EFF councilor donate shoes to needy learners in her village