“I was touched by music at the age of five through the influence of my father playing jazz music every Sunday morning. But I fell in love with hip hop during my school days and I have never looked back,”

“My family has always encouraged me to tell my story through my craft, and this was the kind on influence I grew up with,” words of Thato Kgaphola, recently has just dropped a hip hop single track.

Thato is making waves in the hip hop industry and said music has always been in his veins, since he was a child

Speaking to the Sekhukhune times, he said: “I have been working hard to perfect my craft”.

He says the abundance of music in his household gave birth to the star he is today.

Before his new single, he released an extended play which was followed by another hit track. Jama music is his new record label.

“Doing music, its art but in the end, it’s a business. I always wanted to open a recording company,” said Murex, manager of Jama Music.

“He is doing trap and rap music and he knows what he wants and works hard for what he believes in,” he continues.

“I want to be a big brand, that is why I joined Jama music, working with him will give me exposure because he has been involved in the industry I want to join,” said Thato. 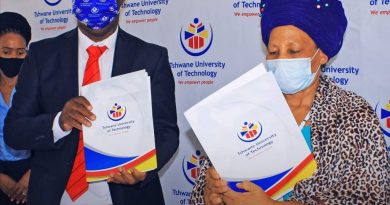