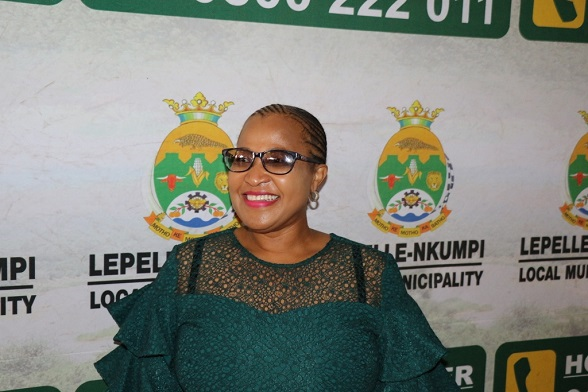 The newly appointed mayor for the Lepelle Nkumpi Municipality Cllr Merriam Molala said she will be adopting an open-door policy. She said this will urge the community to feel free to report any service delivery bottlenecks at the municipality.

The Lepelle-Nkumpi Municipal Council appointed Molala on August 5 in its special sitting. This is after the resignation of Cllr Maria Ramokolo.

Molala was elected as a Proportional Representative (PR) councillor, filling in the vacancy created by Cllr Nakedi Sibanda’s resignation.

The newly elected Mayor said, “This responsibility will afford me an opportunity to contribute to the pursuit of changing the lives of the people of Lepelle-Nkumpi for the better.

She added, “I will therefore hit the ground running to ensure accelerated delivery of basic services as enshrined in the Constitution, we cannot fail our people. We need to appoint capable managers and capacitate our councillors for better services to our communities.”

The DA’s Cllr at the municipality, Fanie Tsela said they were unhappy with her deployment.

“It is common knowledge that Molala has a history of mismanagement of public funds and tender irregularities. She has been known to disregard public finance regulations and is alleged have awarded tenders to close friends and comrades.

“While she was the Acting Municipal Manager (MM) in Mogalakwena Municipality, Molala gave authorisation to Mayor Andrina Matsemela to spend a staggering R67 000 in three days on a business trip to Cape Towna,” Tsela alleged in a media statement from his party.

EFF in Limpopo elected newly leadership to serve the community 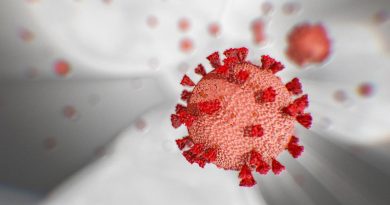