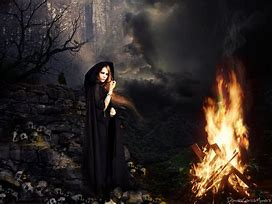 Some community members at Mokgapaneng area believe a woman who was caught red handed practicing witchcraft activities at her neighbour is very dangerous to the community.

This alleged incident happened on July this year in the morning when Phokwane residents found a woman in blankets talking alone.

A video clip and photograph of a woman covered herself by blankets being taunted and called a witch is being circulated widely on social media sites.

It is alleged that a woman was practicing witchcraft activities at her neighbour.

“It was in the morning when the incident took place. We are still shocked because this is dangerous to the entire community,” said a source who didn’t want her identity to be relieved for safety reasons.

Angry villagers’ deed jealous led the woman to do that saying her children are unemployed and unsuccessful.

“We saw her with our naked eyes and what shocked us was when she speaks of the issues which are happening in poor area. You can see even in the video that she was uttering scary things,” said villagers.

Mokgalapeng residents added that video had been taken but no one wanted to take law into their hands because they are afraid to commit crime which might cause them to face full might of the law.

Residents said they did not open a case because police will not act decisively towards such activities. 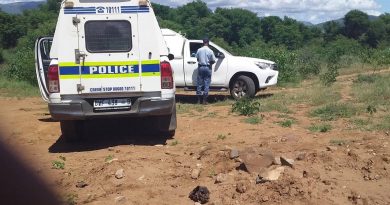