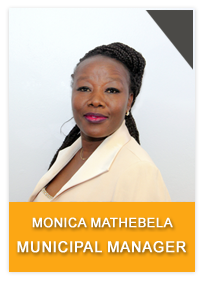 MARBLE HALL – he Democratic Alliance (DA) in Ephraim Mogale Local Municipality has moved that it would vote against the adoption of a VBS report in the local municipality.

The party said it was appalled by recommendations of the local municipality’s report into VBS that merely gave a slap on the wrist to the Municipal Manager, Monica Mathebela.

Mathebela was suspended in December last year after allegedly approving an investment of over R124 million with the VBS Mutual Bank.

According to DA it will vote against the report which only recommends that Mathebela only be suspended for three months without payment and be ordered to attend a short course in management.

The party argued that it was clear that the punishment did not warrant the crime committed in investing with the bank.

Jacobs said, however, the municipal manager was the one ultimately signed off on the questionable investment, as the accounting officer in the municipality.

Jacobs added that in the report, the municipal manager admitted to contravening certain sections of the MFMA and the DA would not stand by as people involved in the VBS scandal were kept in the employment of the municipality.

Jacobs said: “What worsens the situation is that the municipality has been paying two salaries amounting to approximately R200 000 per month to the suspended Municipal Manager, as well as another official who is acting in the same position. The double payments have been made since January 2019 and no steps have been taken to curb the unnecessary wasteful expenditure or recoup the money and direct ot towards service delivery. Despite Mathebala’s suspension, she has been smiling all the way to the bank to get her monthly salary of approximately R100 000 while sitting at home. To compound the matter, the municipality opted to hire another senior official to act in her position while investigations are still underway. The initial contract was for three months but was extended.”

Jacobs added that the party has already laid criminal charges against the VBS matter at the Marble Hall police station, a charge which has been consolidated with other charges across the province. 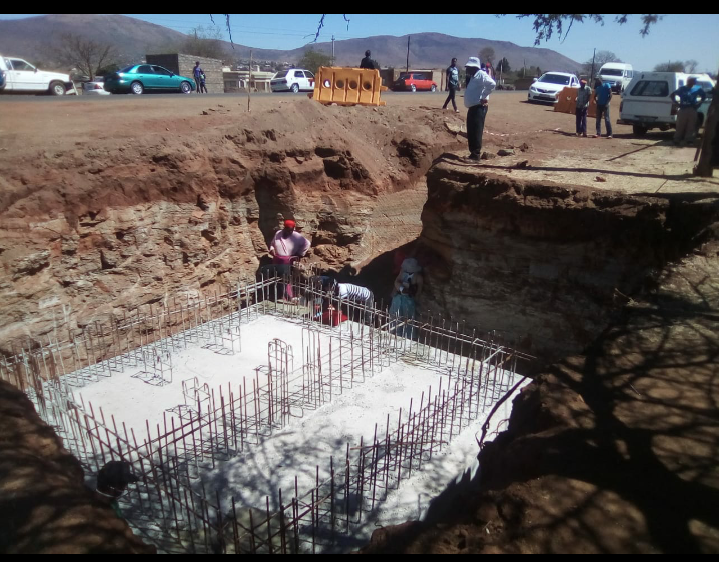