Learners participated in athletics at Burgersfort Laerskool on Friday. They were divided into two groups the tortoise and rabbits. The session started as early as 07:00 when the pupils gathered at the field. They participated in sports such as shot put, long jump, high jump and different track races. Best athletes were awarded with medals and gongs after the session. The event was also used as preparation for the cluster’s inter primary athletics. It was also graced by proud parents who cheered for their kids. 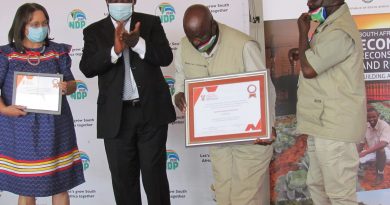