GROBLERSDAL – Government Communication and Information System (GCIS) took its fight against corruption to public places in Elias Motsoaledi Local Municipality. The department took the campaign to Groblersdal Taxi Rank where GCIS officials were encouraging passengers and taxi operators to fight against corruption. GCIS was handing over flyers and pamphlets with information where people can be able to report any form of corruption. According to the campaign’s chief volunteer and Communications Officer for GCIS Sekhukhune District Mr Mokgoma Nkopodi, though the campaign has an impressive national footprint, his office continues to urge communities by sharing information in public places  that something can be done to fight corruption. “The community is aware of a grand scale corruption that is exposed through the media. But they do not know of the tools and channels at their disposal to expose fraud and corruption whenever it occurs in their communities,” explained Mr Nkopodi. He added that the campaign was aiming to popularize the toll free number, 0800 701 701 and make sure the communities internalize the messages about the fight of corruption. “We do not just make slogan-like statements we also raise the bar in the fight against corruption by making sure people know, act and stop corruption. Most importantly this comes down to making the fight against corruption everyone’s business,” added Nkopodi. Nkopodi further said taxi ranks were earmarked for fighting corruption because it’s a space that intersects people on the constant move, it’s also an important captive medium for development communication and information dissemination because the interface occur at little inconvenience commuters who are already waiting for their taxi to be full. “We got into the taxis and made commuters understand that in their daily hustle they must consider any form of corruption to be affecting them directly and indirectly. They must know that corruption deny them opportunities, puts lives in danger and compromise the quality of lives of many South Africans. In this way they are made aware that corruption steals from the poor and something can be done about it,” concluded Nkopodi. 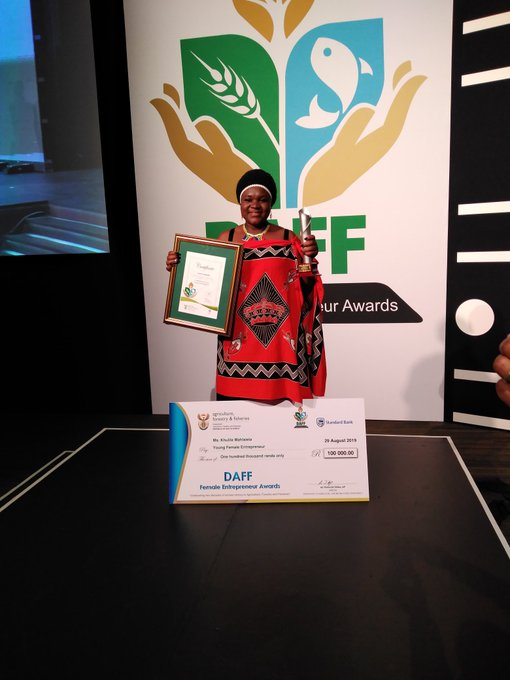 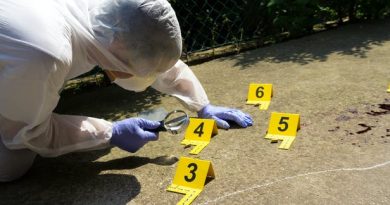 SAPS ON HEELS OF THE ASSAILANTS WHO KILLED AN ATTORNEY