The two teams dished up an entertaining brand of football, but they both failed to turn their chances into goals. The match ended in a stalemate after 90 minutes of play and it was left to the dreaded penalties to decide the winner. Mediro Academy were clinical in their spot kicks, as they converted four of the five penalties to win the final 4-2. Tournament sponsor and director of MTA, John Moropane, handed out trophies and medals to the finalists. Pride Mametja of Mediro was also handed a trophy for being the best player in the tournament. Moropane said he will organise another tournament and also intends to hand over sport kits to the u/17 soccer clubs in Praktiseer.“We have to improve soccer from grass-roots level. The tournament was initiated to encourage kids to focus on sport and education. We wish to see local boys climbing the ladder and playing for big teams in the country.” 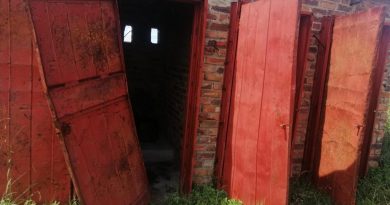