ATOK – A truck burned to ashes when Maepa villagers near Atok went on rampage, barricaded the R37 road with rocks, burning tyres and rubble before they started pelting stones at vehicles.

According to police, the total damage caused during the mayhem as protest became violent is estimated at millions of rands.

Colonel Moatshe Ngoepe, Limpopo Provincial Police Spokesperson, said at that stage no incidents of injuries or fatalities were reported and that the situation was quiet but was still being monitored.

Ngoepe said cases of malicious damage to property and public violence were opened and that the suspects involved on the matter were still unknown and no arrests were made.

Provincial Commissioner of South African Police Service in Limpopo, Lieutenant General Nneke Ledwaba has since condemned the acts of violence which erupted in the area outside Burgersfort from Tuesday until Wednesday morning.

Ledwaba said members of the community who were still perpetrating the type of violent acts would be dealt with mercilessly and without compromise.

“This tendency is continuing to destroy community policing spirit which already prevails amongst communities and the behaviour will not be tolerated,” concluded Ledwaba.

Anyone with information which can assist police arrest the suspects in the matter may contact Brigadier James Espach at 082 576 0743 or the crime stop number 08600 10111 or the crime line SMS 32211 or the nearest police station. 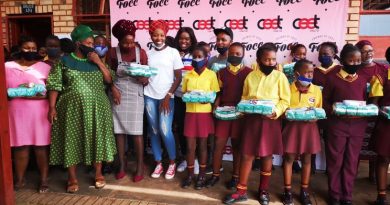 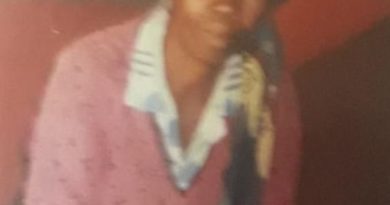