MAKAEPEA – Two learners at Makaepea School for the Muslims near Tafelkop outside Groblersdal died after the school hostel caught fire on Monday 25 June 2018.

Police are investigating two counts of inquest following the incident that resulted in the deaths of the learners at the village.

Ngoepe said preliminary police investigations had found that the hostel caught fire and two learners aged six and 15 years-old were burned to death.

“The cause of the fire which led to the deaths of these two children is still unknown but the ongoing police investigations will tell,” explained Ngoepe. 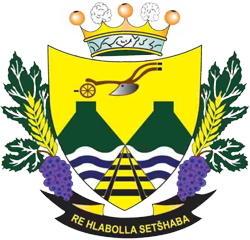