A man died after his Colt Bakkie collided with a minibus taxi at NgwanaMatlang just outside Jane Furse. The incident happened last Thursday night.
According to witnesses who were first at the scene, the accident happened at about 21:20. The man’s bakkie allegedly collided with the Toyota Quantum head on. Five people from the minibus were rushed to the local hospitals after sustaining injuries.

Sekhukhune Times learnt that a culpable homicide case is being investigated by the Jane Furse SAPS. The victim a middle aged man, died on the scene.
Eye witnesses confirmed that the man was the only occupant
of the car. They closed the road for 30 minutes to clear the scene. 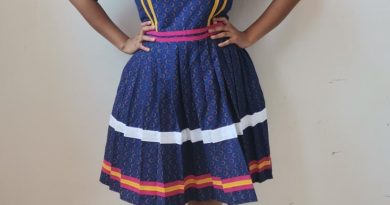